What Is A TCK, anyway?

Note: Please go to the links on the left to read general information about our family.  If you want to read more stories, please select the picture of the folder on the top left corner to get a drop down menu of the categories in which our stories are written. 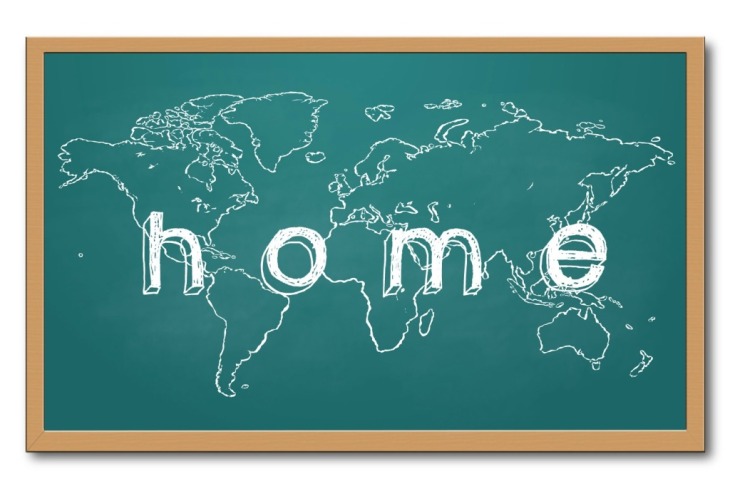 The word TCK is an acronym for “third-culture kid” and is the term used to describe those individuals who have lived a significant part of their developmental years in a multi-cultural environment.  In recent year, the term of “global nomad” has also been used to describe them.

The most typical TCK, is one whose parents are from a culture that is different than the culture in which they live.

Stephen is a TCK whose parents are from the U.S. and Canada but he was born and grew up in Austria.

Cristina is a TCK  whose parents are from the U.S. but she grew up in Honduras and Ecuador.

Their children, Jared, Luke and Grace became TCKs while living in Quito, Ecuador where both Luke and Grace were born and were Jared and Luke were bilingual in English and Spanish for the first few years of their lives.

Although their youngest, Seth, was born a Texan and lived the first four years of his life in the southeast Houston area, he also became a TCK when the family moved to mainland China in the summer of 2017.  For two years, the kids learned about many different languages and cultures because they were part of an international community of people who live, teach and study at the international school.  Our children made friends with Chinese, Korean, African, Polish, Australian, British, Russian and Brazilian classmates (to name a few).  Seth and Grace were learning up to four different languages (English, Mandarin Chinese, Spanish and French) at the same time for their first year here.

Our experiences in the past and the ones we are living now give us a unique TCK perspective which is multi-cultural in the way that it provides both insight and understanding into different cultures and worldviews.

The stories told in this blog are from that perspective. At the end of this summer, we will learn about a completely new culture (to us) as we move to Ankara, Turkey.  We plan to live there for at least two years.  Be looking for blog posts from Turkey starting in August of 2019.